Last week SCN’s Tanya Leon, Community Development Manager, visited one of our members in Mexico – ASTK International Services SA de CV.  Established in 2001, ASTK joined SCN the following year, becoming one of the FIRST member to join our network and maintain a strong and secure business with network members over those 20 years.  See below first SCN certificate issued for them, proudly on display in their office: 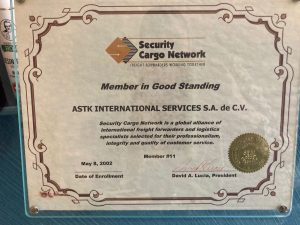 ASTK are located in Mexico City and coordinate shipments in the rest of the country with local partners. Their main volumes come from ocean freight shipments into Mexico but also handle air and road services too, including door to door services between Mexico and the US.

As a long-term established company, they have perfect knowledge of all the regulations and law terms about transport in Mexico so they can help members to find the solutions to the most difficult of shipments.

ASTK logo is based in the center of the Aztec calendar. It is one of the Mesoamerican Calendar, sharing the basic structure of calendars from throughout ancient Mesoamerica. 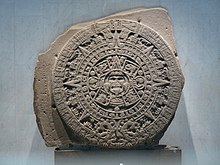 If you have shipments for Mexico that they could assist with, don’t doubt in contacting: 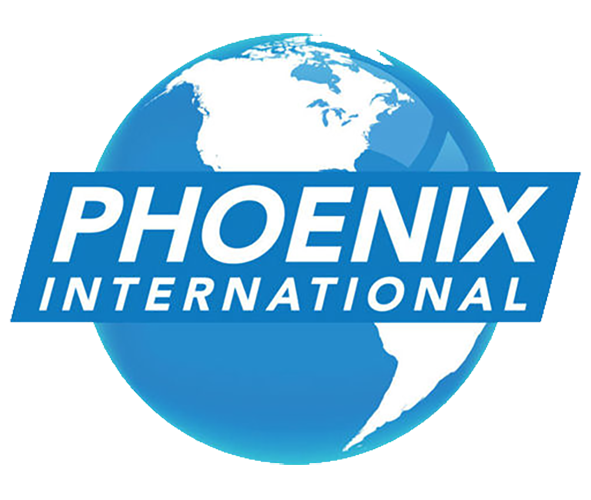 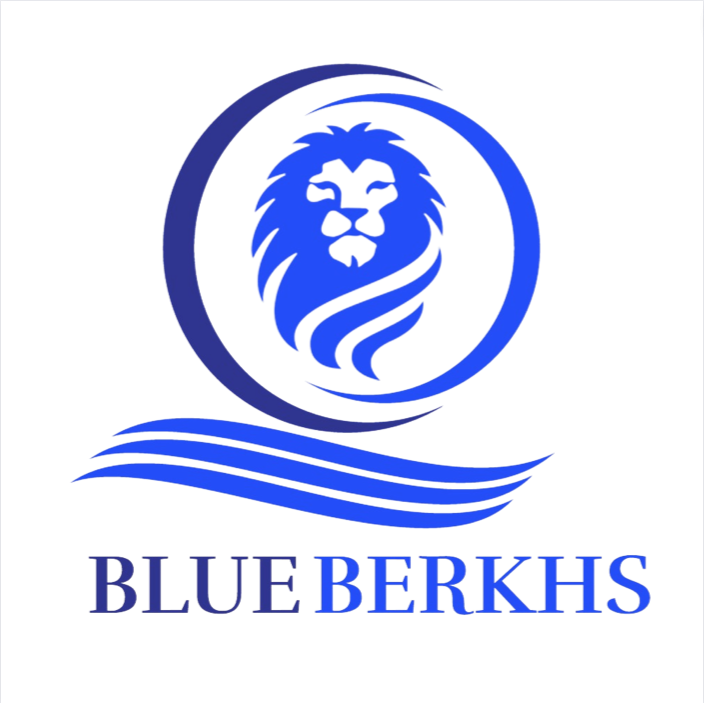 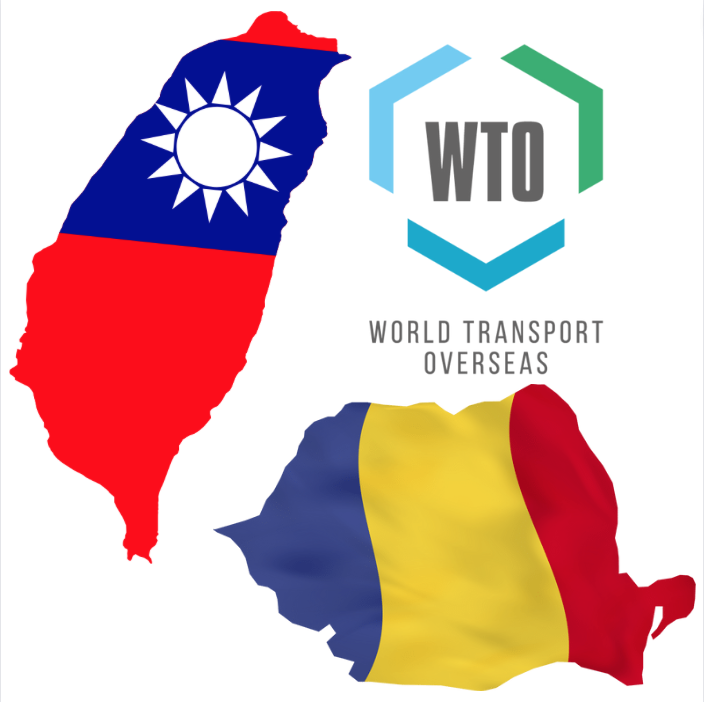 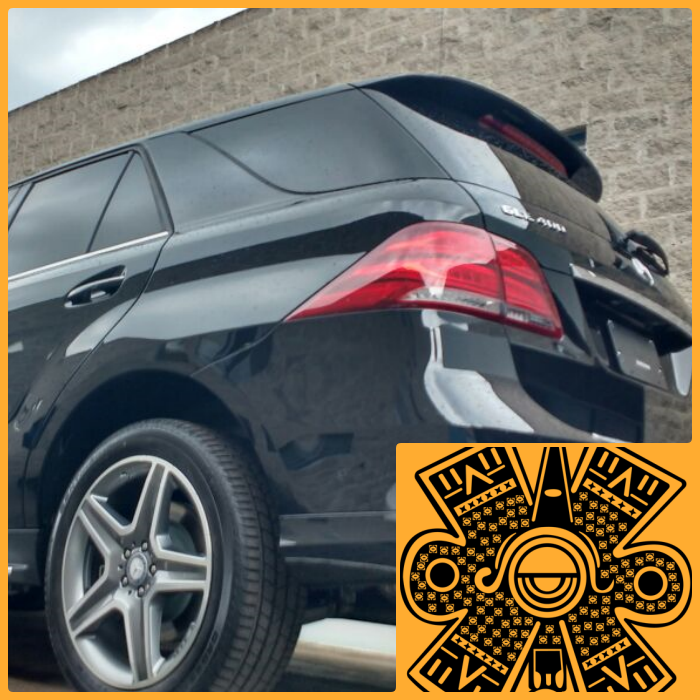