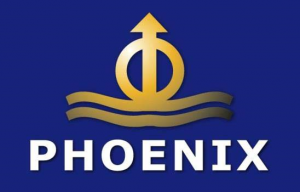 This is PHOENIX, your partner in Greece and The Balkans

COVID-19 pandemic has directly and adversely affected air transport into and out of Greece and The Balkans.

PHOENIX will update you regularly with any further emerging developments. 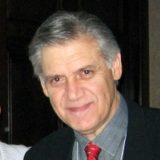 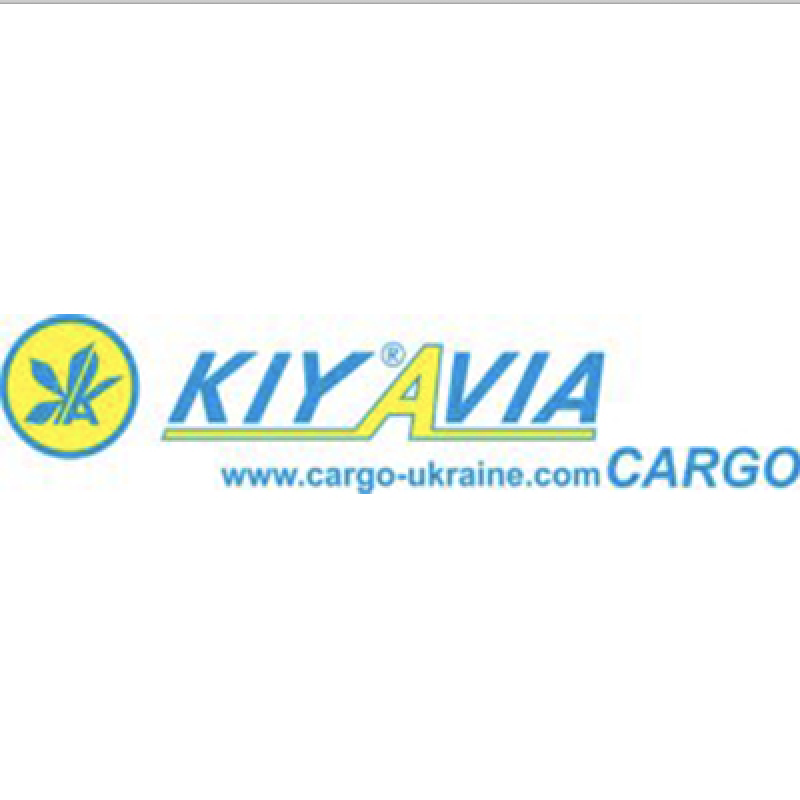 Please join us in welcoming our latest member to the network, in a market where support is regularly… 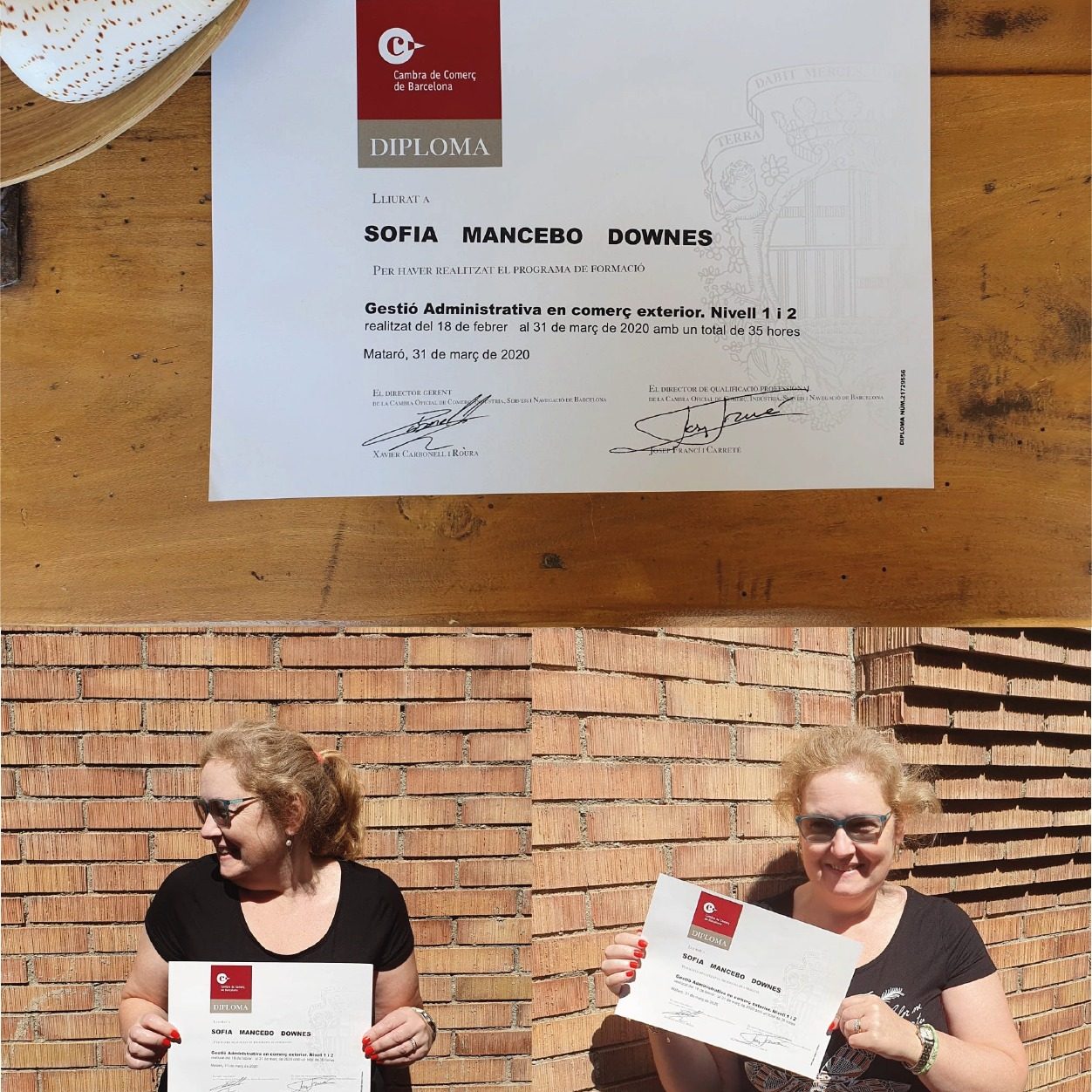 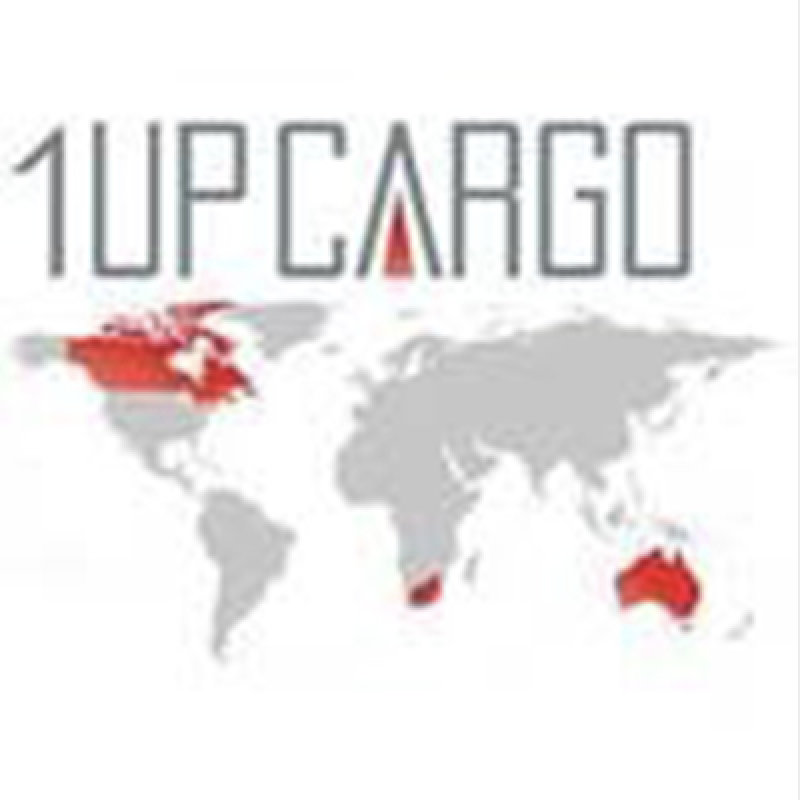 1UP Cargo is a new division of the GHP Group of Companies established operations in 1997. The Family… 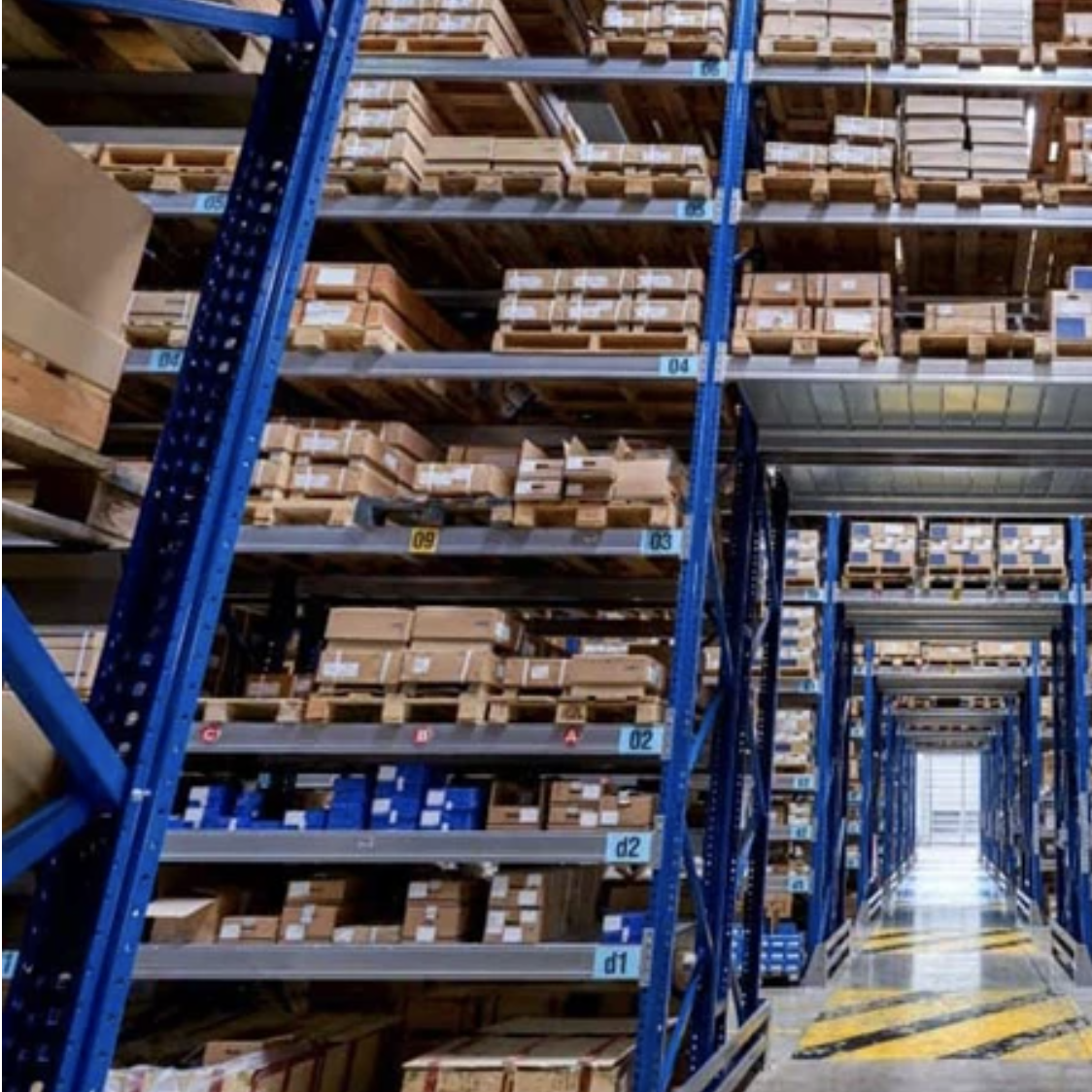 As we previously shared, our Technology Partner, CargoWise, is continuing to produce a series of helpful articles for…