IMPACT HIGH WATER AND FLOODING ON

Last days’ exceptional rainfall affected the Belgian rail network mainly in Wallonia as well as barge traffic on the Maas.

Infrabel’s entire rail network southeast of the Dorsale Wallonne (axe Charleroi – Namur – Liège) has been closed as well as an important part of our network in the remaining areas of Wallonia such as Charleroi – Ottignies – Leuven, Ottignies – Fleurus – Auvelais – Namur.

Following important freight routes are currently closed to all traffic: 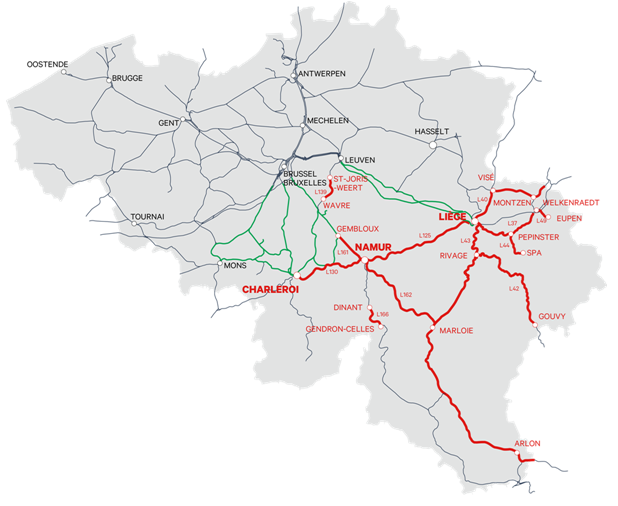 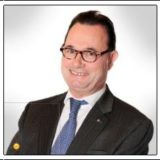 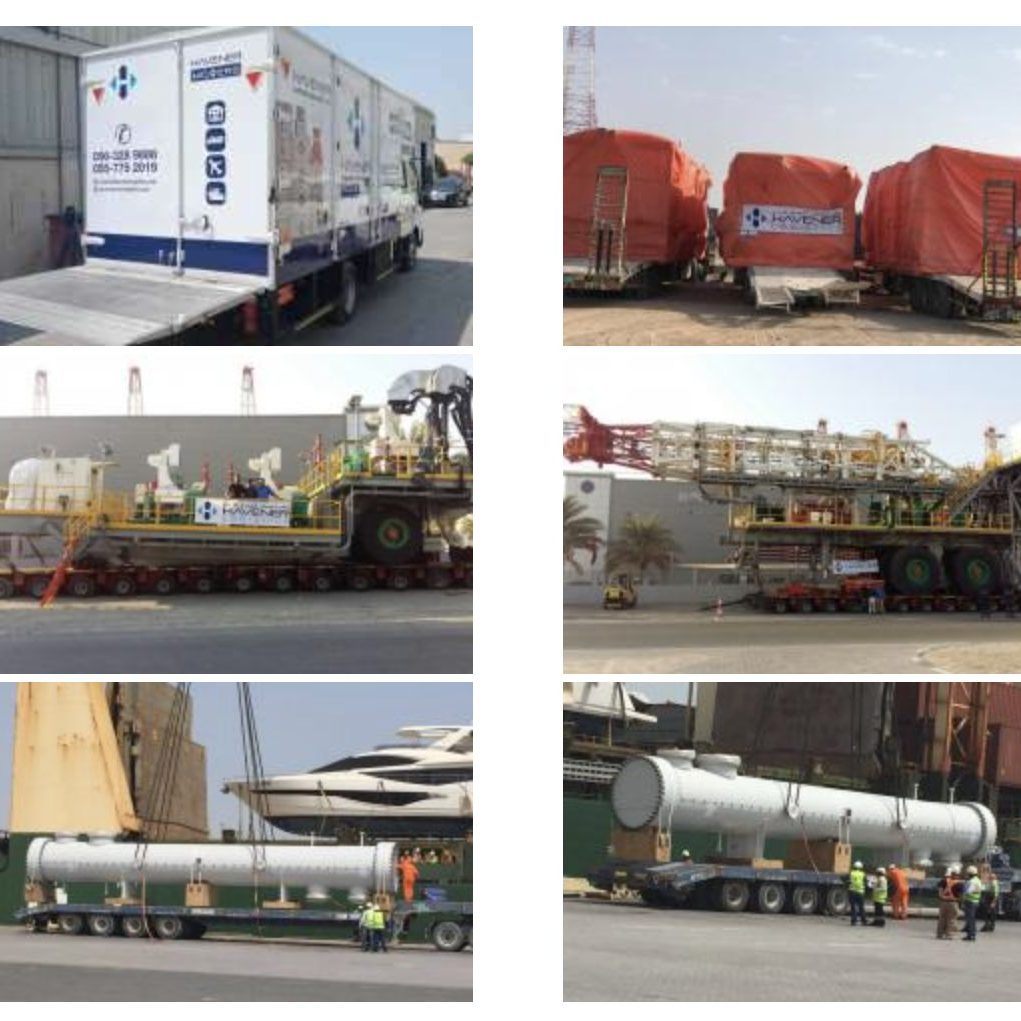 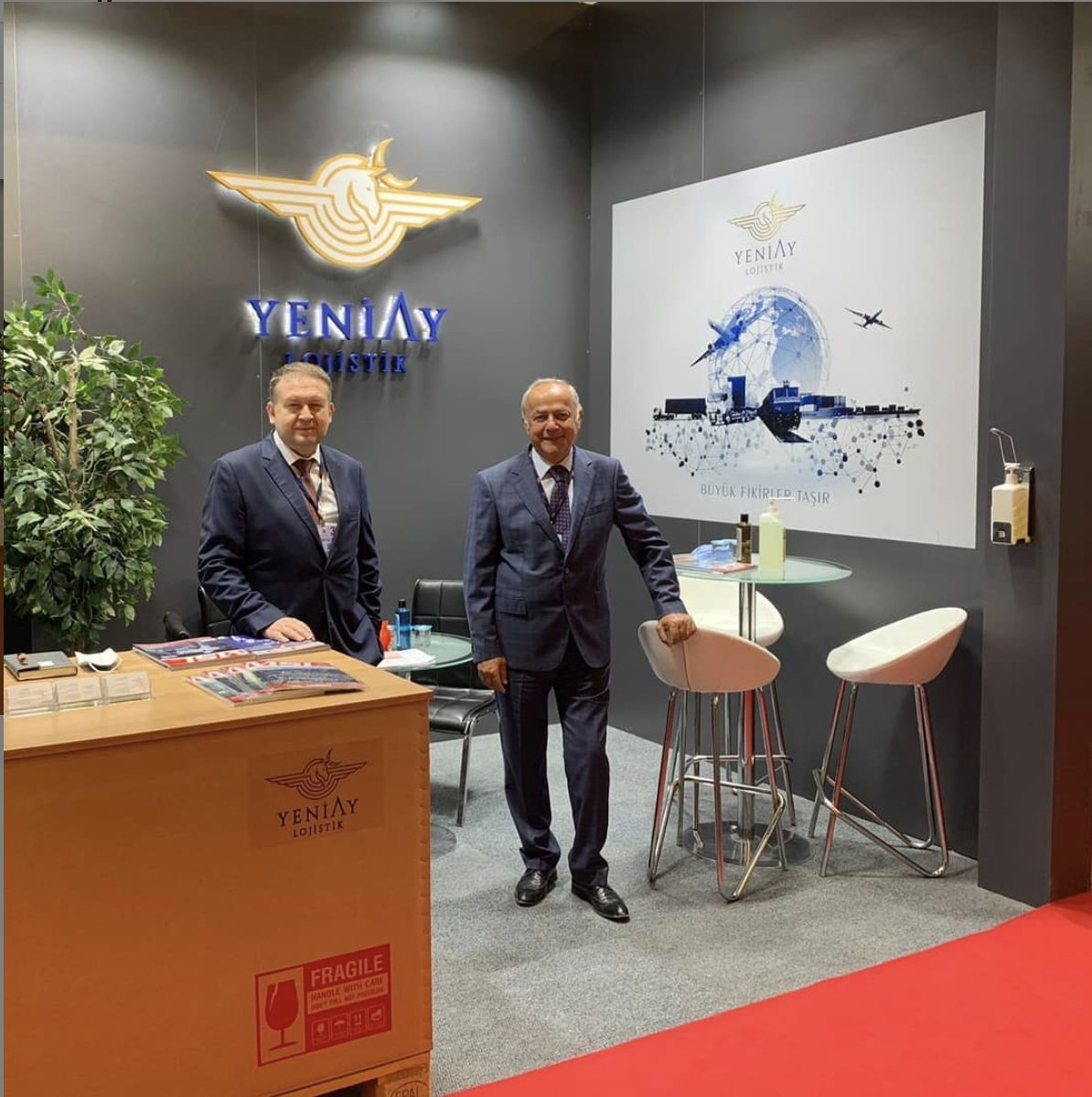 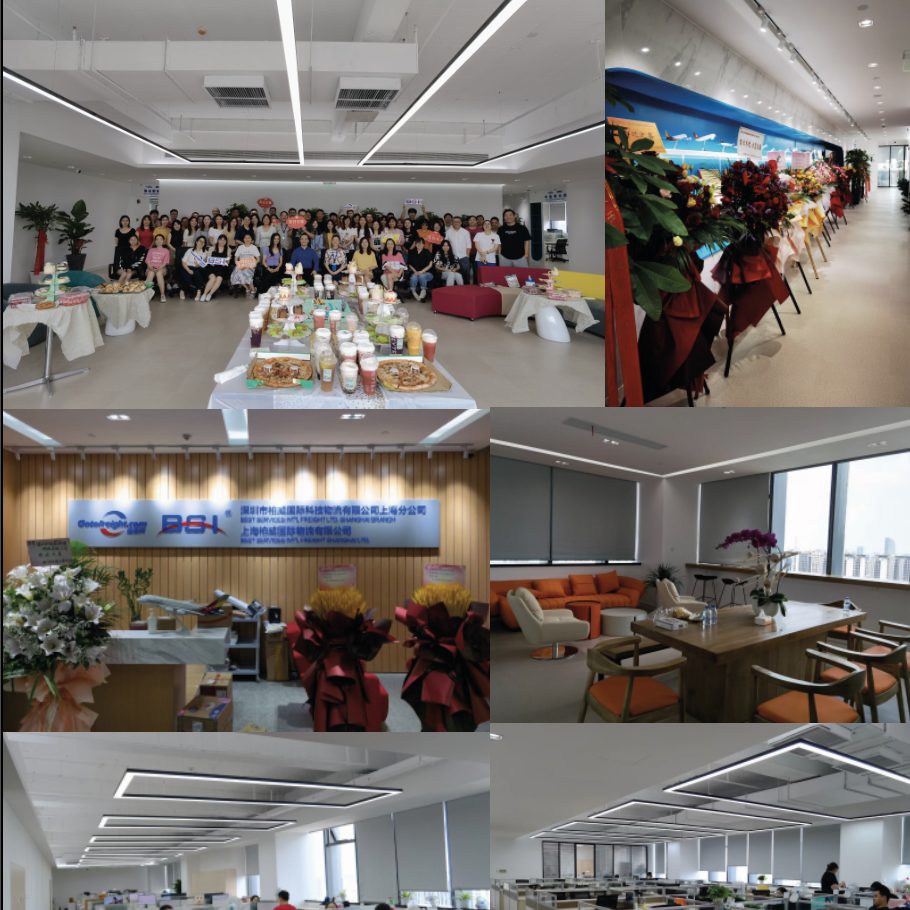