The survey coincides with the publication by the UK Department of Transportation (DoT) of six ‘No-Deal’ planning advisories including what happens to commercial road haulage as well as flights to and from the UK. The DoT notes the existence of the European Conference of Ministers of Transport (ECMT) permit scheme that would allow truckers to access Europe but says “these are limited in number” and adds the understatement: “We expect demand for ECMT permits will significantly exceed supply.” If a trucking company cannot obtain an ECMT permit, the government suggests “businesses should consider what contingency plans they need to have in place for the movement of goods if they do not receive the number of permits they applied for.”

A No-Deal Brexit will also mean UK and EU-licensed airlines will lose the automatic right to operate air services between the UK and the EU without seeking advance permission. EU-licensed airlines would lose the ability to operate wholly within the UK (for example from Heathrow to Edinburgh) and UK-licensed airlines would lose the ability to operate intra-EU air services (for example from Milan to Paris). For airlines licensed outside the UK and the EU, their eligibility to continue UK operations would be determined by the air services agreement (ASA) between Britain and the country in which they are licensed. The UK government claims airlines from the 111 countries with a bilateral ASA, including China, India and Brazil, will not be affected.

KPMG UK head of Transport Ed Thomas observes: “If there is a No Deal outcome then the UK government needs to start planning and reassuring the British public that the transport system in the UK will operate as usual. The government also needs to analyse the impacts on business of any backlog of containers and lorries at UK ports and ensure that appropriate contingency planning is in place.”

As an obligatory preface to its advisories the DoT declares: “A scenario in which the UK leaves the EU without agreement remains unlikely given the mutual interests of the UK and the EU in securing a negotiated outcome.” 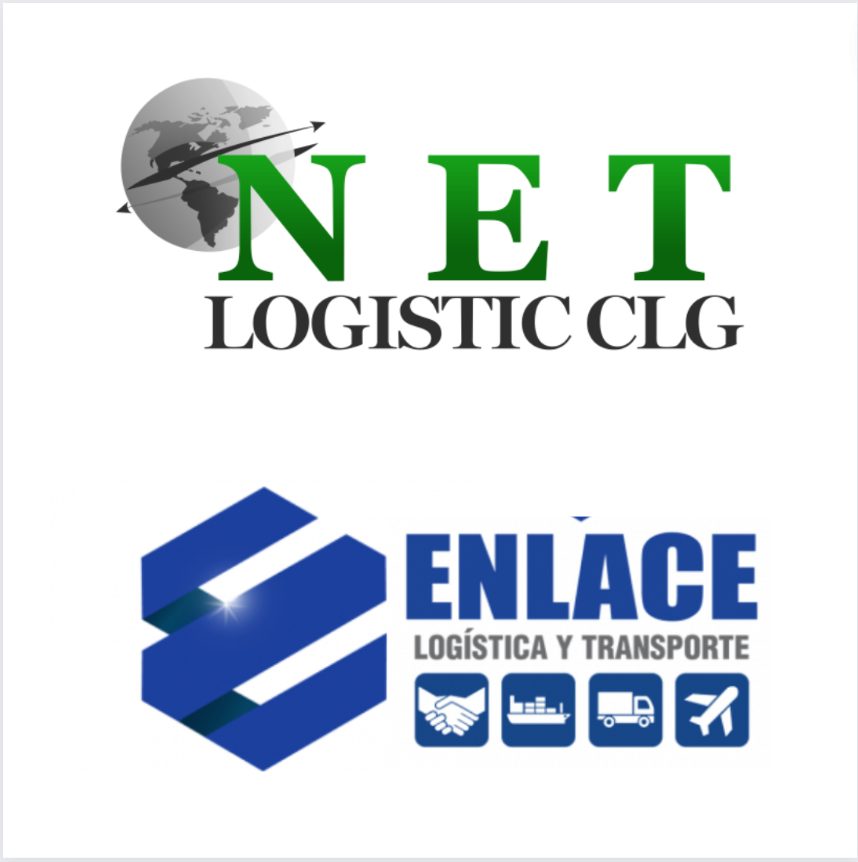 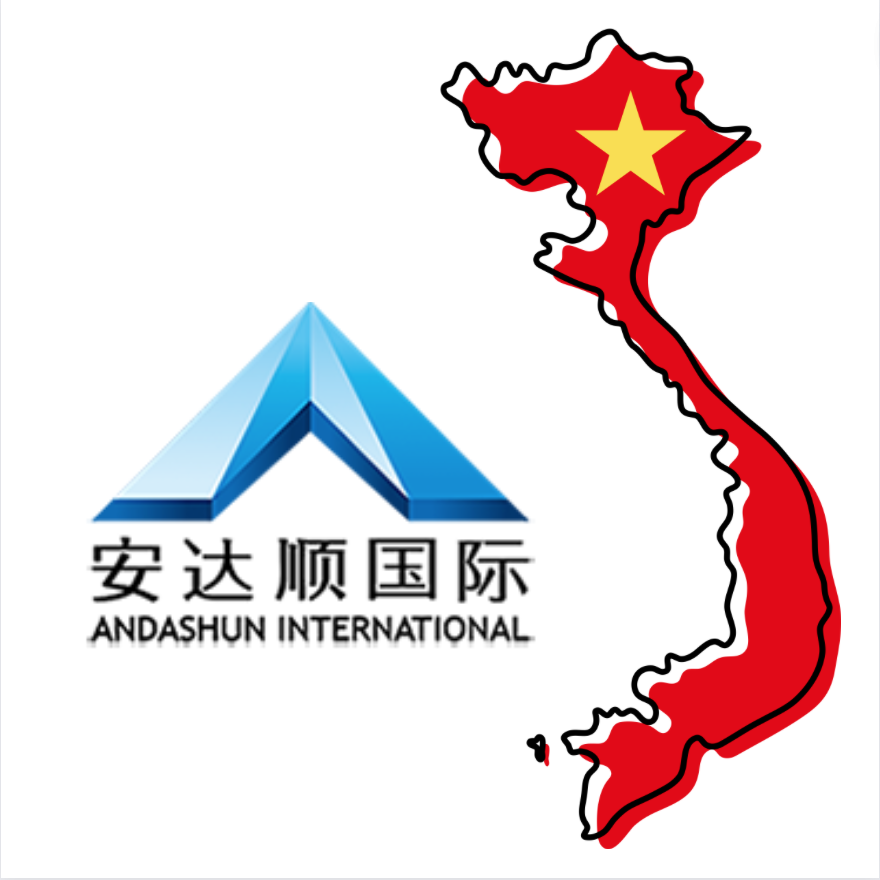