Many thanks to Nicole Reed and Neil Clavano for taking the time to talk about the current situation in ICAT Logistics the American economy in these difficult and trying times.

ICAT Logistics started in 1993 as a small company, and has made made an incredible transformations over the last two and a half decades. SCN counts on their offices in Baltimore, Portland, Detroit, Atlanta and Los Angeles (USA) as part of the network, from where ICAT covers the who US territory and from there to the world! 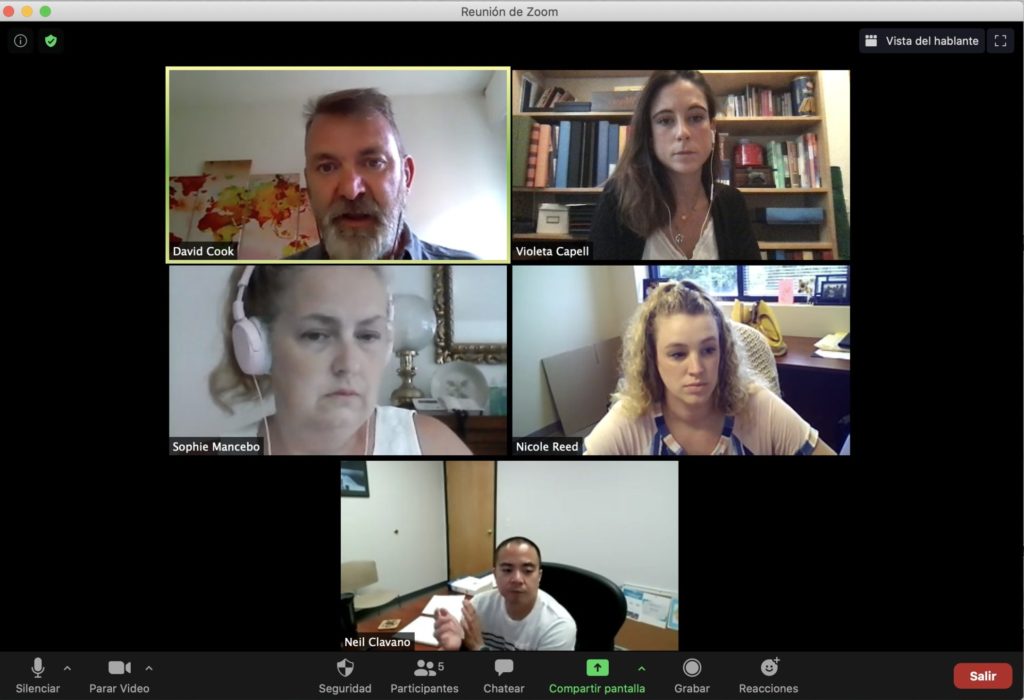 During our conversation with Nicole and Neil, we had an interesting discussion of how ICAT can inform of its activity and achievments to the rest of the SCN community. ICAT places a strong influence on the human element in its organisation, and Nicole Reed and the marketing team is always busy publishing the case studies of logistics moves arond the world. Have a look yourself with this link. Price is of course an element, but the quality of service is the important factor holding all together and the human team behind it

Digitalization was also a concept that appeared to our talk, as something increasingly important to ICAT and that needs to be implemented to the companies (especially after all happened with the pandemic). The way of relating and doing business is changing or has changed. Dropping in to see a client is not currently happening, nor is having a beer with a partner impossible, so we have to find the solution through screens and digitalization.

Neil was especially interested in hearing what we think of the conference in Bangkok next year where he hopes he will be able to meet with many SCNers. Let’s hope that will be possible for all of us.

Get ready for more news from ICAT – they’re pleased to have been updated on how they can share news with us, that is later shared onto the members, as well as being able to update their own focuses and specialities.

Thanks again Neil, Nicole and the ICAT team. We look forward to hearing more from you 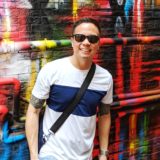 If you’d like to connect up with us to get up to date with SCN plans and share information about your company, please let us know! 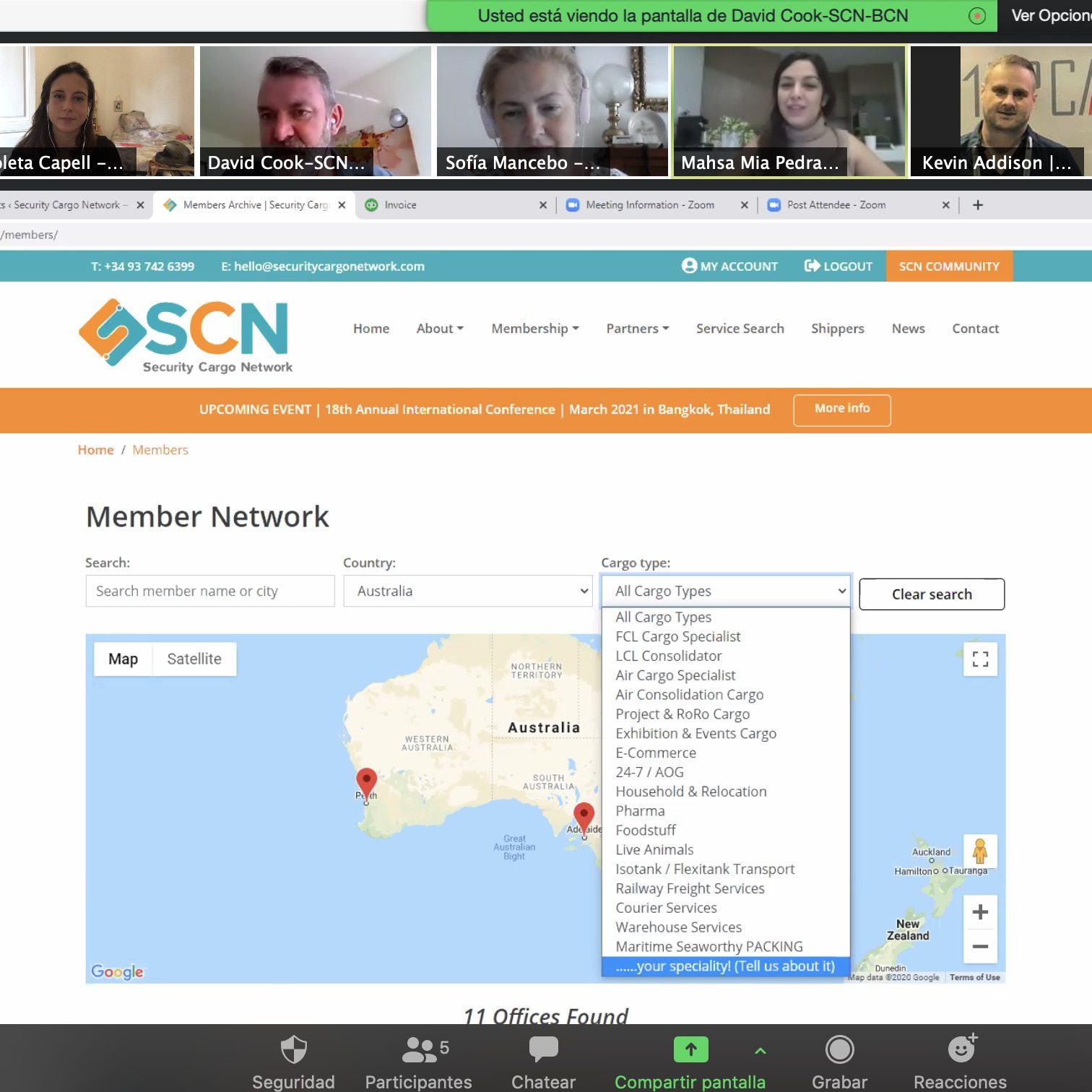 This week in our “Zoom into SCN….” we have had the pleasure of the company of one of… 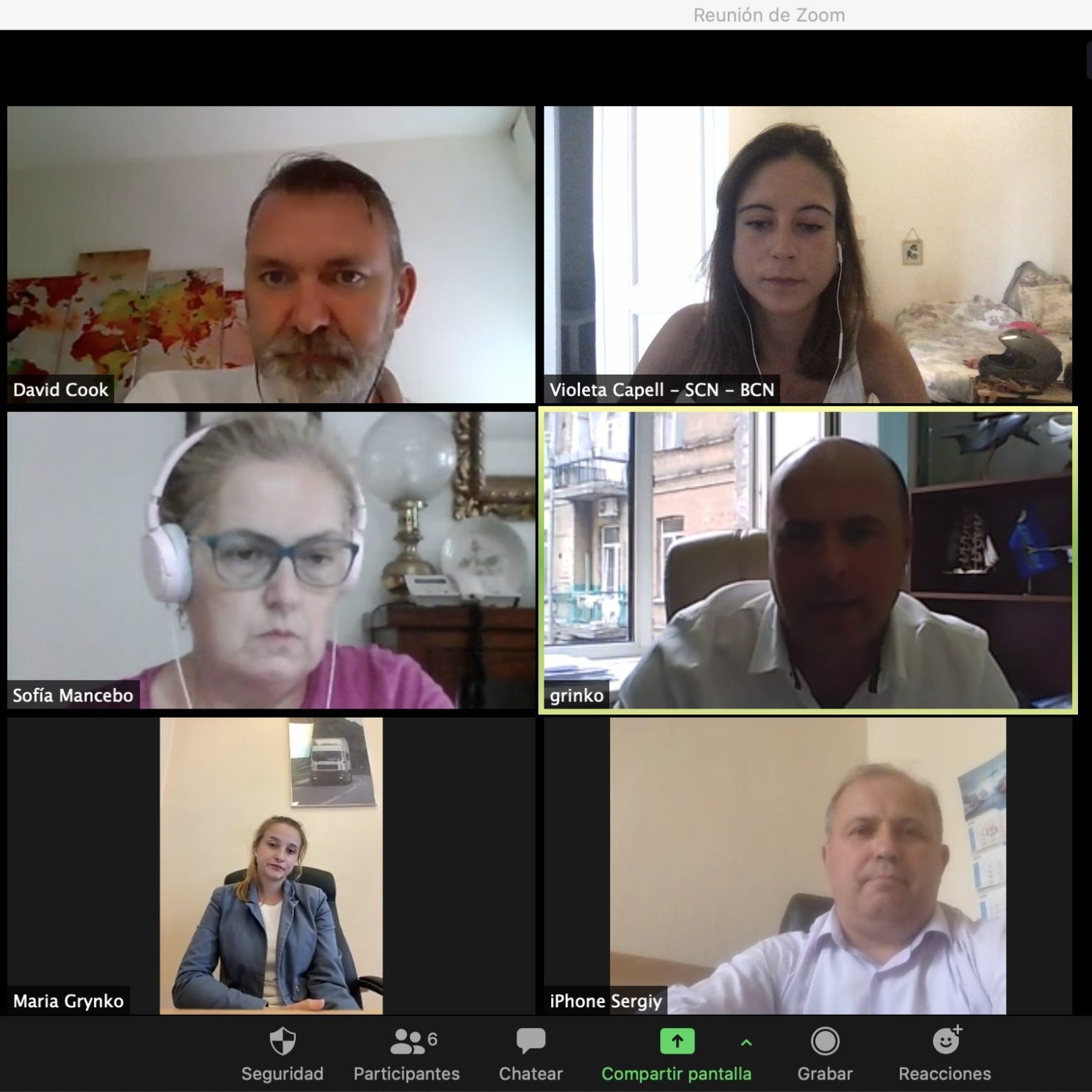 Many thanks to one of our newest members to SCN, KIY AVIA CARGO, (Kiev, Ukraine) for joining… 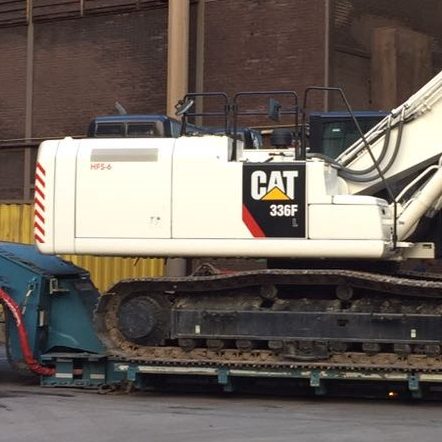 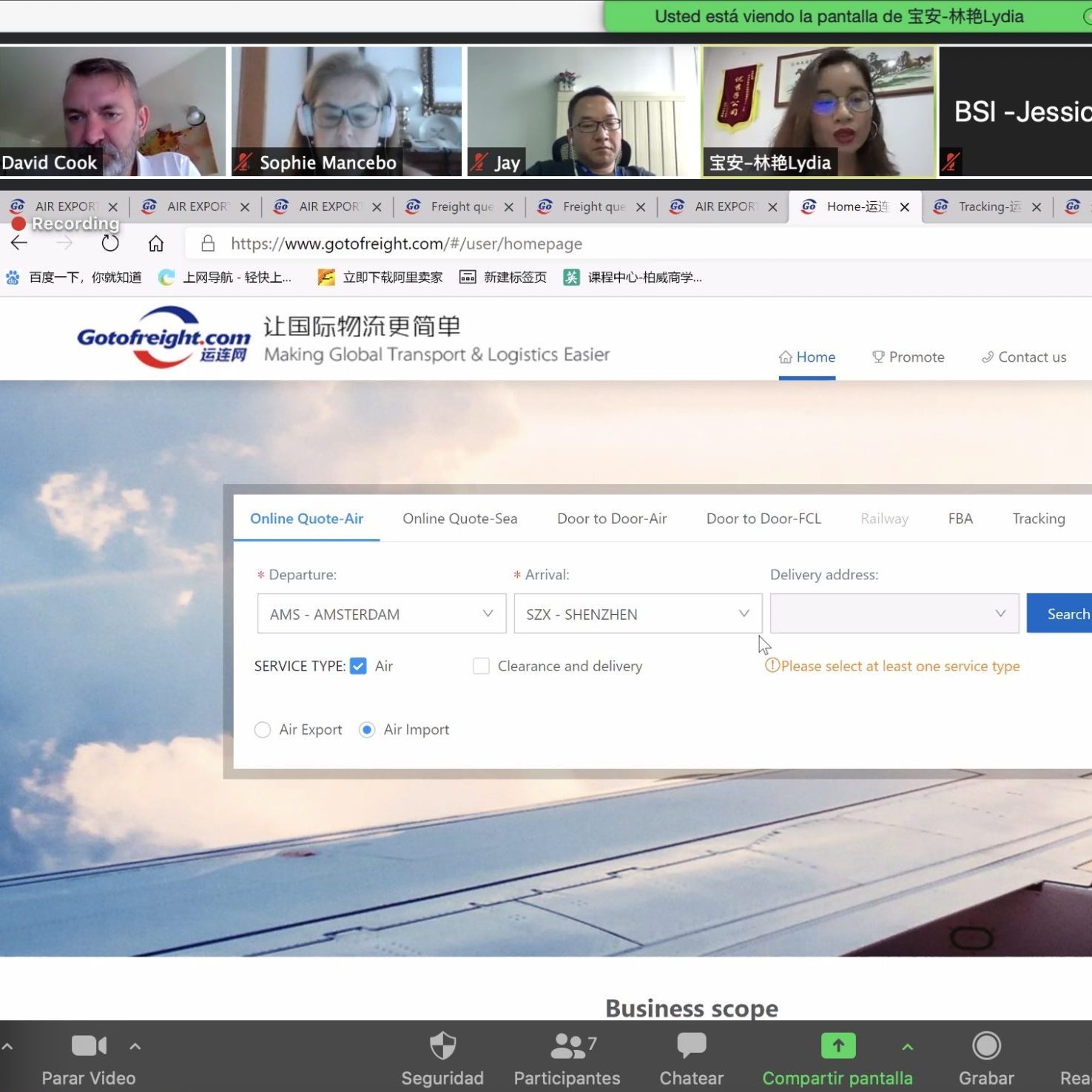