Before you leave for Portugal and the SCN conference, here are some things you may not know about the place….

A pioneer country in renewable energies

Portugal is the world leader in the renewable energy production. It satisfies almost 70% of its energy needs through hydro, wind and solar energy.
The country has the largest solar power plant in the world in Brinches. That generates 75 percent of the country’s solar energy. It represents the consumption of more than 30,000 Portuguese households.

The largest producer of cork

Portugal produces 70 percent of the cork that is exported in the world, more than 600 companies producing this material are located in that country, which supposes 1 percent of the country’s GDP. It’s one of the biggest consumers of corks as plugs. There’s also the largest forest of cork oak, tree whose bark is extracted the cork.

When you think about eating a good fish dish in Portugal, what comes to mind? Cod, right?¿Do you know there are more than 1.000 receipts existing for cocking that fish? Impossible to try them all!

It was the first city in the world to import Guinness

It’s not in the Guinness book of world records, but records from 1811 show that Lisbon was the first city in the world to import Guinness. Cheers! O’Gillins and Hennessy’s are one of the few pubs in Lisbon where you can drink a perfectly-poured pint of Guinness – continuing a tradition that is over 208 years old.

Only five men know the recipe to Lisbon’s favorite pastry

In a city where nobody keeps a secret, these guys do. They know the secret recipe to the Pastel de Belém and they’re not telling. The recipe has never been written down and they’re required to memorise it. However, with great power comes great responsibility, and the guardians of this recipe take special precautions: they never travel in the same plane, take the same car, or order the same dish at any restaurant. 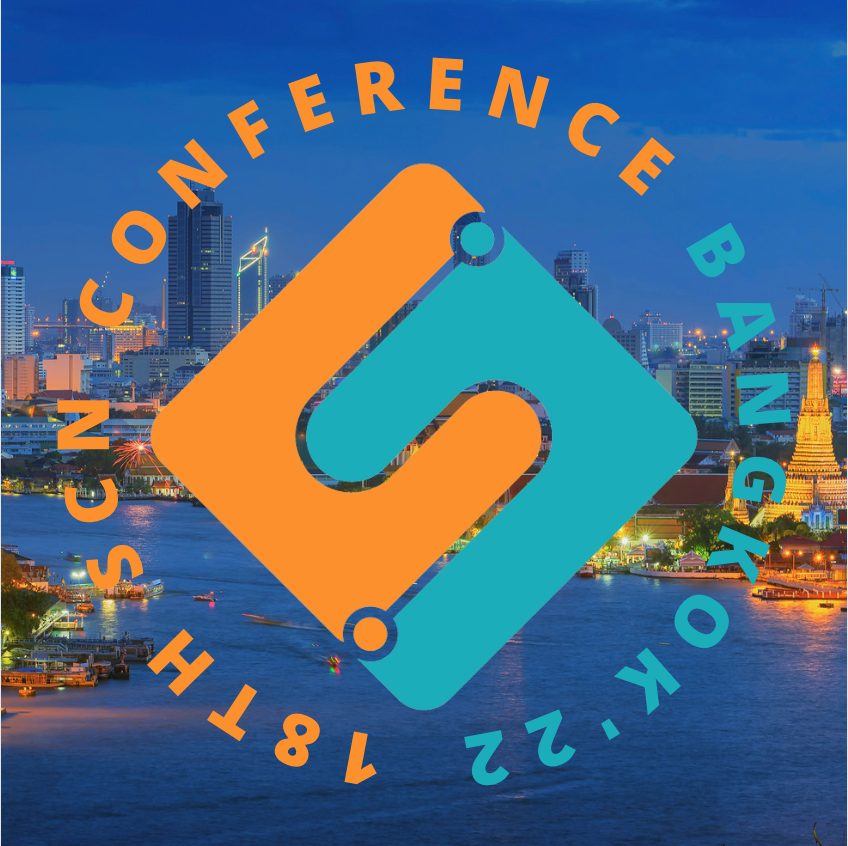 What an event! We’re back with our head’s full of ideas, promises and intentions after SCN’s 18th International… 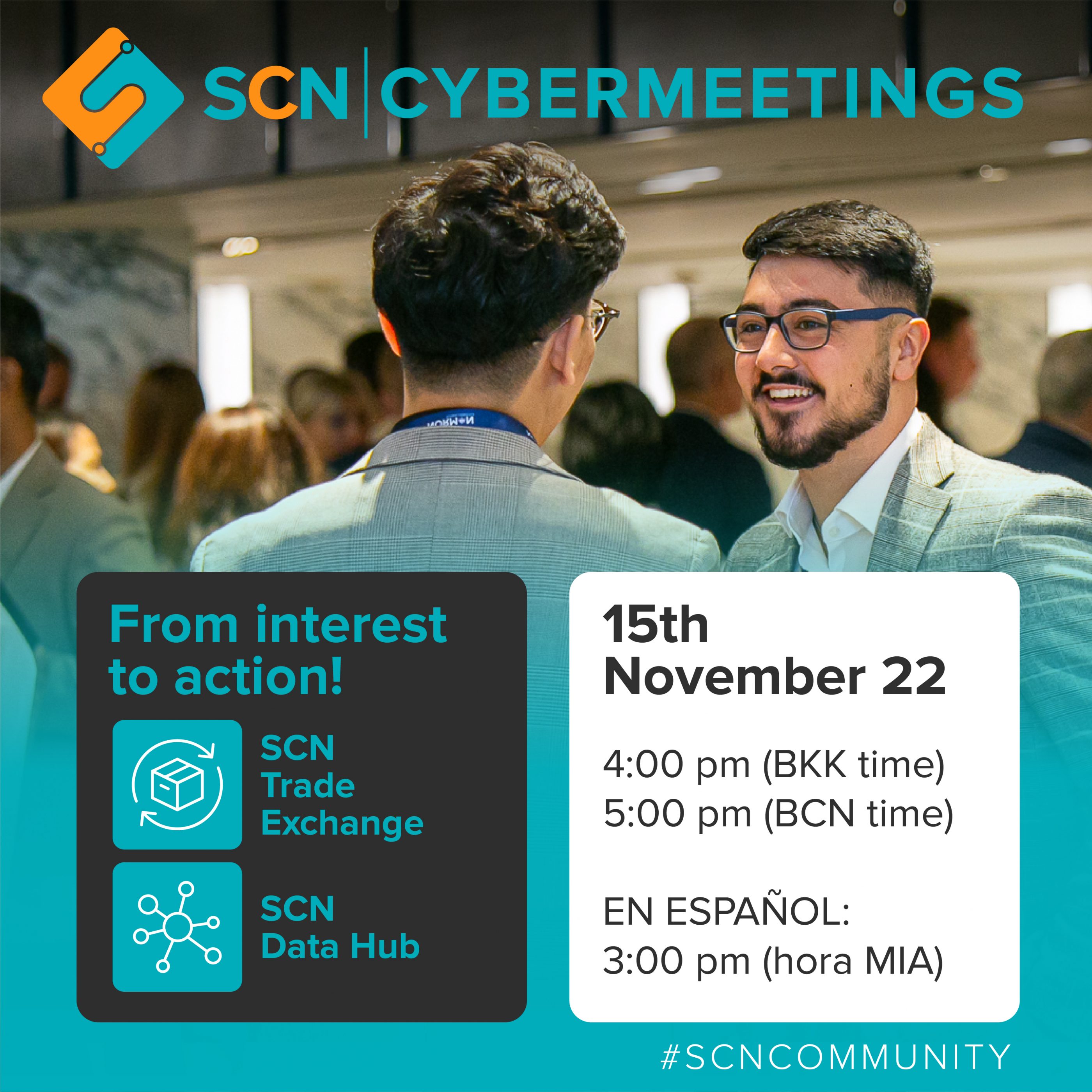 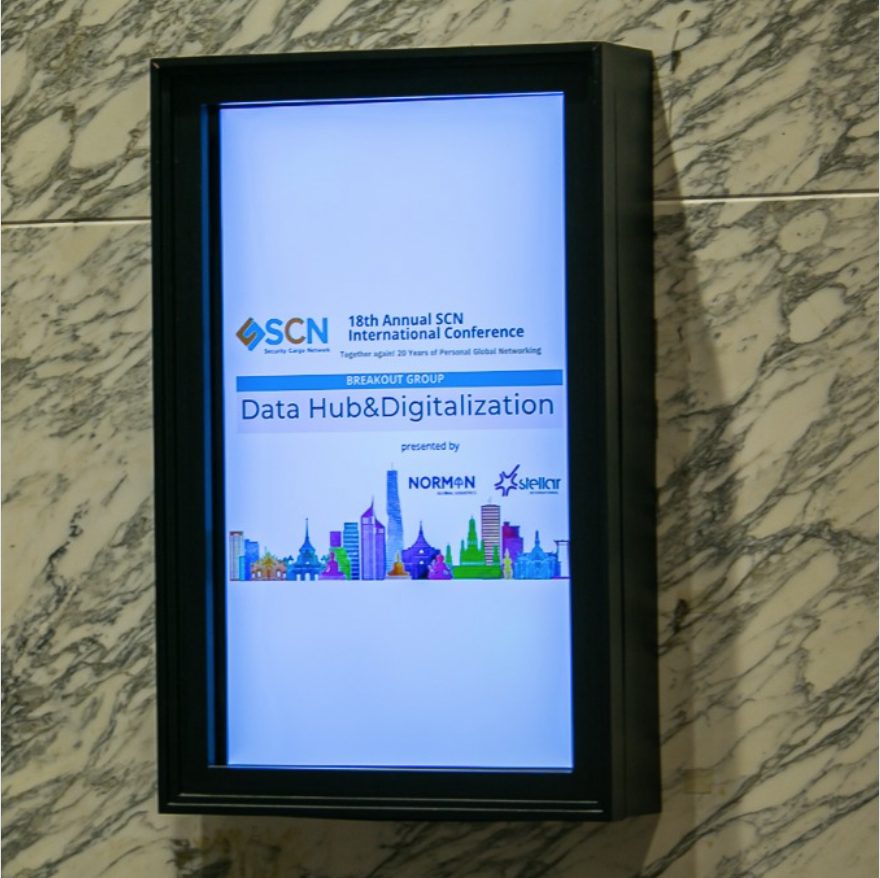